What might a desirable and viable alternative to our current economic system look like beyond vague ideals and nice sounding words? Participatory economics, sometimes abbreviated to Parecon, is a relatively easy to understand and yet comprehensive model that describes how an economy can be organised as an alternative to capitalism and centrally planned socialism.

The purpose of this website is to raise awareness and popularise an understanding of participatory economics amongst the general public, and to provide a springboard from which readers can go on to explore the model in greater detail.

Anyone wishing to get a better understanding of what an economy is might find it useful to read the economic basics primer before getting started.

Economies in the 20th century

The two dominant economic systems in the last century can generally be described as capitalism and centrally planned socialism. Capitalist economies are based around the idea of private individuals owning productive property, workers selling their labour for a wage and competitive bidding between buyers and sellers through a market system determining the distribution of goods and services. 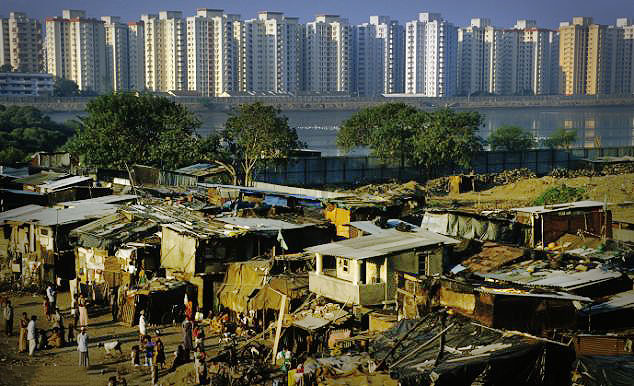 While capitalism in its purest form has never existed since it is dependent on a political state to regulate and prevent it from collapsing, various forms of state capitalism have been the dominant system in most countries around the world over the last century. Although material standards of living for many have increased (largely as a result of democratic movements to tame the system like the creation of the modern welfare system), today’s societies are characterised by rising inequality between the rich and the poor, ecological destruction, conspicuous consumerism, recurring financial crises, increasingly longer working hours, monopolies of power, persistent unemployment and a host of other undesirable outcomes. Most workers have very little meaningful control over their working lives, while large corporations and lobby groups have gained significant influence over the political system. As the recent occupy movement banners ‘we are the 99%’ reflect, the system advances the interests of an elite few above the vast majority, and, in doing so is not only unjust but is also leading us towards ecological catastrophe. 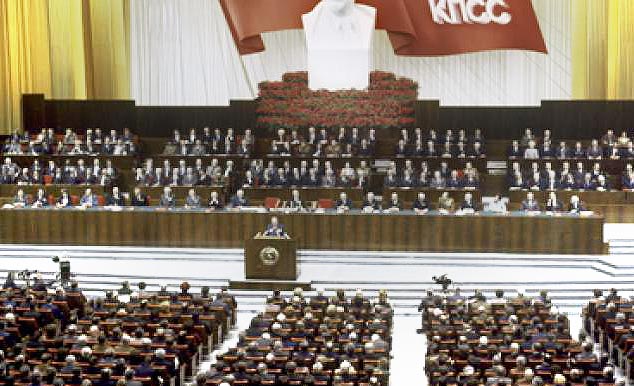 As workers in different parts of the world rose up against various forms of state capitalism in the early part of the twentieth century, demanding greater economic justice and democracy, and greater control over their working lives, the other dominant system of the 20th century, centrally planned socialism, came into being in the Soviet Union and in other parts of the world. Under this system private ownership of productive property was replaced with state ownership and competitive markets were replaced with central planning. A privileged class rose up to take a position of power in the economy separate from the working class. State socialism also failed in delivering meaningful democracy and justice, with an equally poor ecological record.

Alternatives for the 21st century

While many people around the world are growing ever more dissatisfied with an economic system based on competition and greed, and who also do not believe that authoritarian planning is the answer, the question of what to put in place of these systems have left many without an answer.

“[Capitalism] is not a success. It is not intelligent, it is not beautiful, it is not just, it is not virtuous – and it doesn’t deliver the goods. In short, we dislike it, and we are beginning to despise it. But when we wonder what to put in its place, we are extremely perplexed.John Maynard Keynes

In the 1980s, the conservative British Prime Minister, Margaret Thatcher declared “there is no alternative” (her now infamous TINA doctrine). In reply to this, others challenging this dogma have asserted “Another World is Possible” but most of them have so far failed to present a coherent and convincing alternative. Participatory economics, then, can be understood as both a direct challenge to the TINA doctrine as well as an attempt to formulate a serious answer to the question of economic vision. It is hoped that participatory economics will make an important contribution towards informing experiments and movements seeking to win a more just and democratic economy.

In summary, a participatory economy entails social ownership of productive property, self-managed workplaces and neighbourhood councils. Inside workplaces decisions are made democratically and each worker has one vote, jobs are balanced so that no-one is left with only rote and disempowering work and payment is made according to one’s effort or personal sacrifice. Citizens in communities belong to neighbourhood councils where they can participate in decisions over consumption and local public goods. Workers’ and consumers’ councils are linked through a democratic federated structure made up of larger geographical units, and a de-centralised democratic planning procedure is used to create the overall plan for the economy.

The key values or goals of a Participatory Economy are defined as:

The key institutions to achieve those goals are:

“As a practice, [Participatory Economics] is embodied in the collective struggles for cooperation rather than competition that have occurred for centuries and which are reflected today in processes of participatory budgeting and the development of worker cooperatives.Michael Lebowitz (professor of economics at Simon Faser University, Vancouver Canada)

Participatory economics originates from the last two centuries of thought and experimentation around the idea that people should be free to manage their own lives with others democratically, co-operatively and fairly, without being ordered from above, or being driven by greed and fear to compete against one another.

The origins are rooted in the vision of an economy shared by many who have fought for greater economic justice and democracy, but developed into a coherent formal model explaining how such a system could work in practice in a modern society of millions of people. The model was first formally presented in 1991 by economists Michael Albert and Robin Hahnel and has since been gaining growing interest. 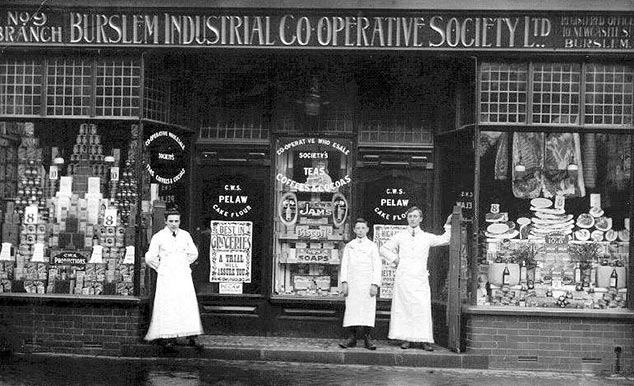 Historically, there have been features of a participatory economy implemented in many different parts of the world, including in South America and during the Spanish and Russian revolutions, where workers formed networks of self-managed councils and federations. In the world today, you can find elements of participatory economics in action, where people are engaging in participatory budgeting, and within the global co-operative movement consisting of many thousands of worker owned and controlled businesses. The participatory economics model seeks to extend the values of worker co-operatives to the whole economy, through linking them via a democratic planning procedure thereby advancing one of the key principles in the cooperative movement of ‘co-operation between co-operatives’.

Please continue reading to explore the values and institutions of a participatory economy in greater detail.